Comedy Central's Mark Normand shares hilariously insightful stories about working with Amy Schumer, Judd Apatow, and Louis CK. Mark also gets candid about how he grew from living in the hood of New Orleans to becoming comedy's trending white guy!

Learn how to write, perform, and monetize your comedy in our comedy Incubator Hot Breath! Pro

Click here to hear Mark's 2nd interview with us:

Listeners can expect to learn in detail about: Performing on Conan and Late Night with Stephen Colbert, Prepping sets for late night, Being a straight white male in comedy, Mark's Joke writing process, How to pitch a TV show, Working with Judd Apatow, Louis CK, Amy Schumer, Word choice in writing comedy, Breaking the record for most sets in New York, The trial and error of creating comedy material, Organization tips for comics

"In show business, everybody is scared at every level."

"The industry wants you to draw a young demographic."

"I do an hour of writing every day."

Next Episode All Episodes Previous Episode 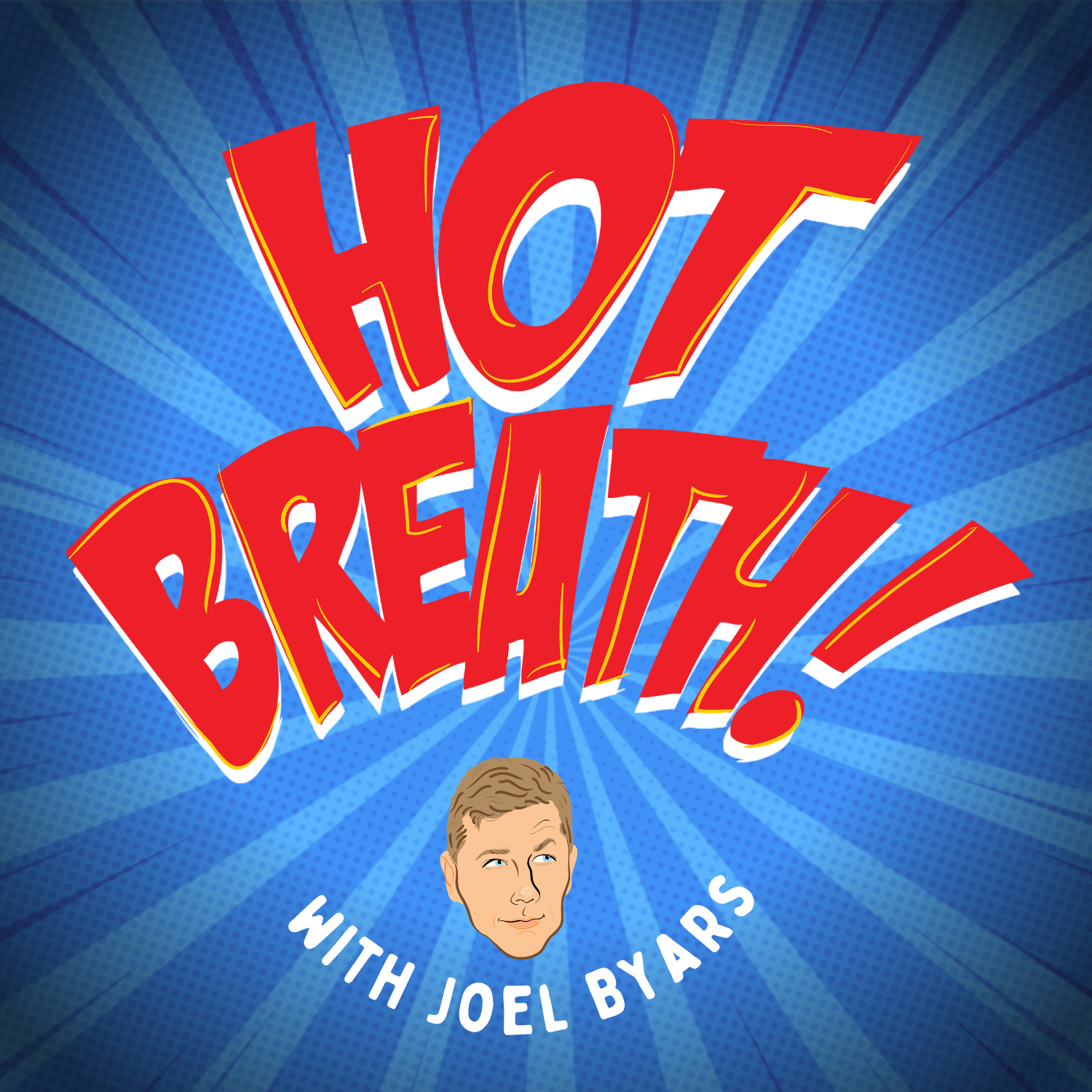 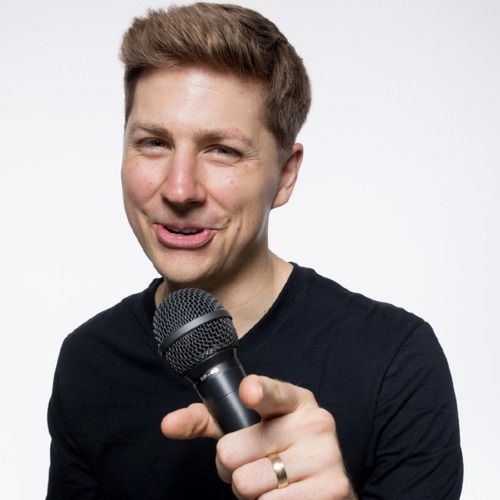